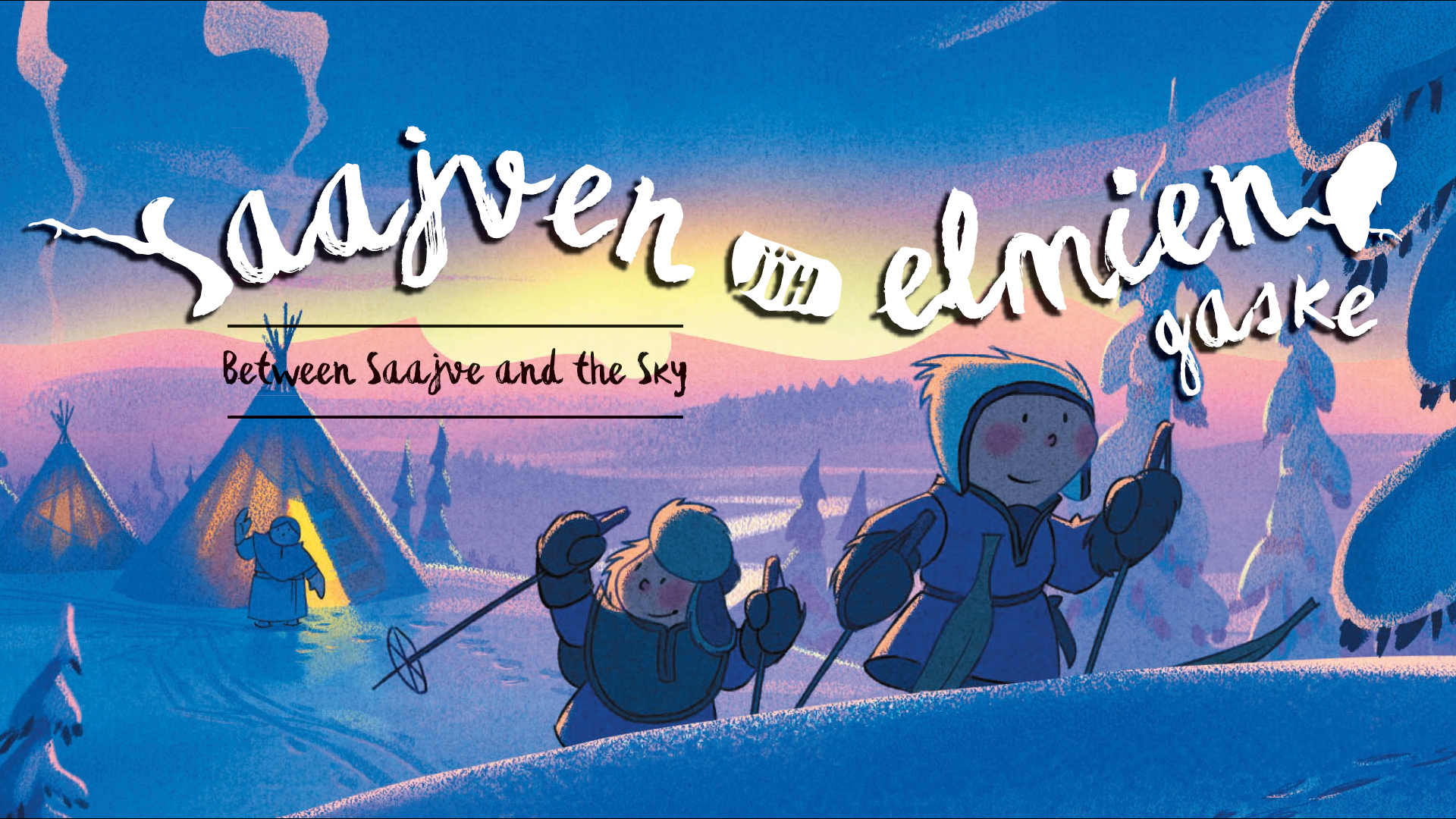 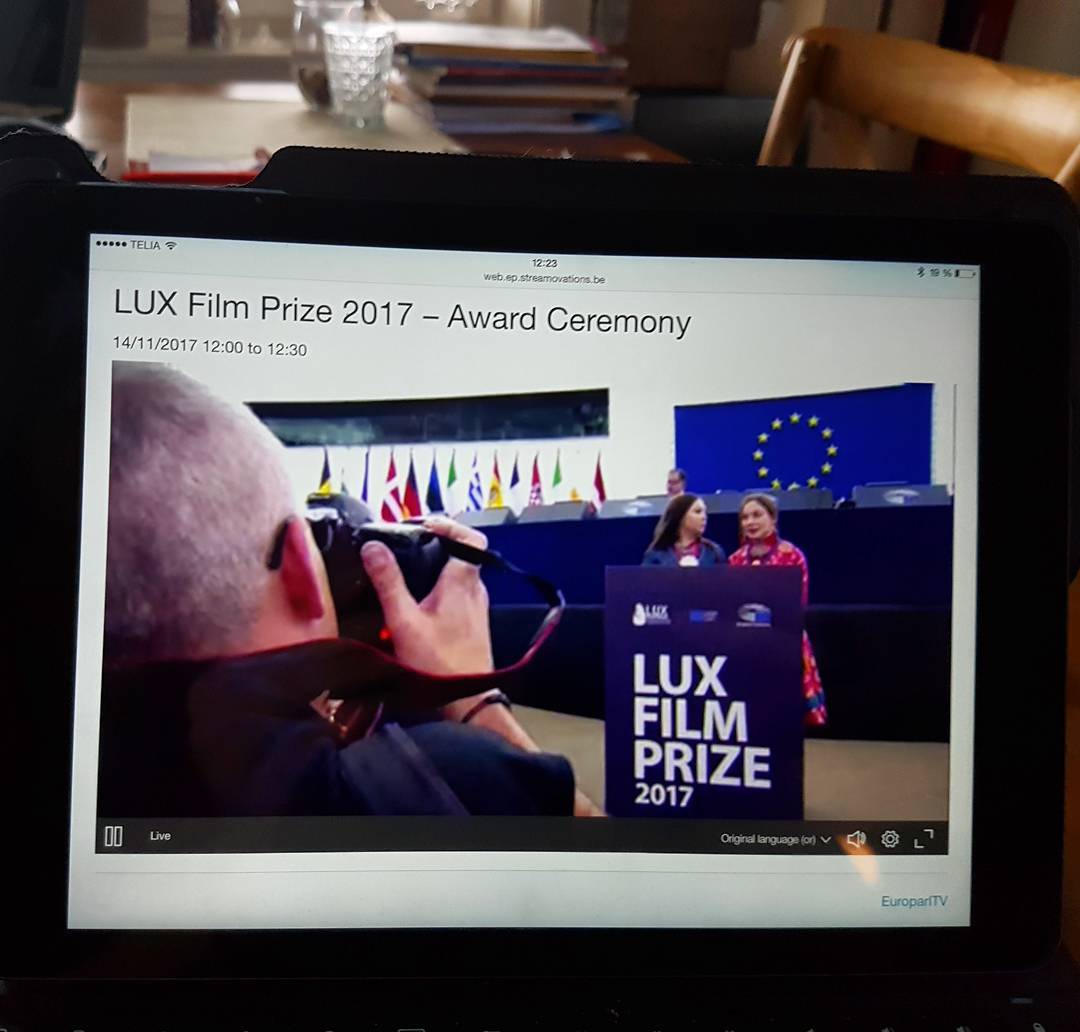 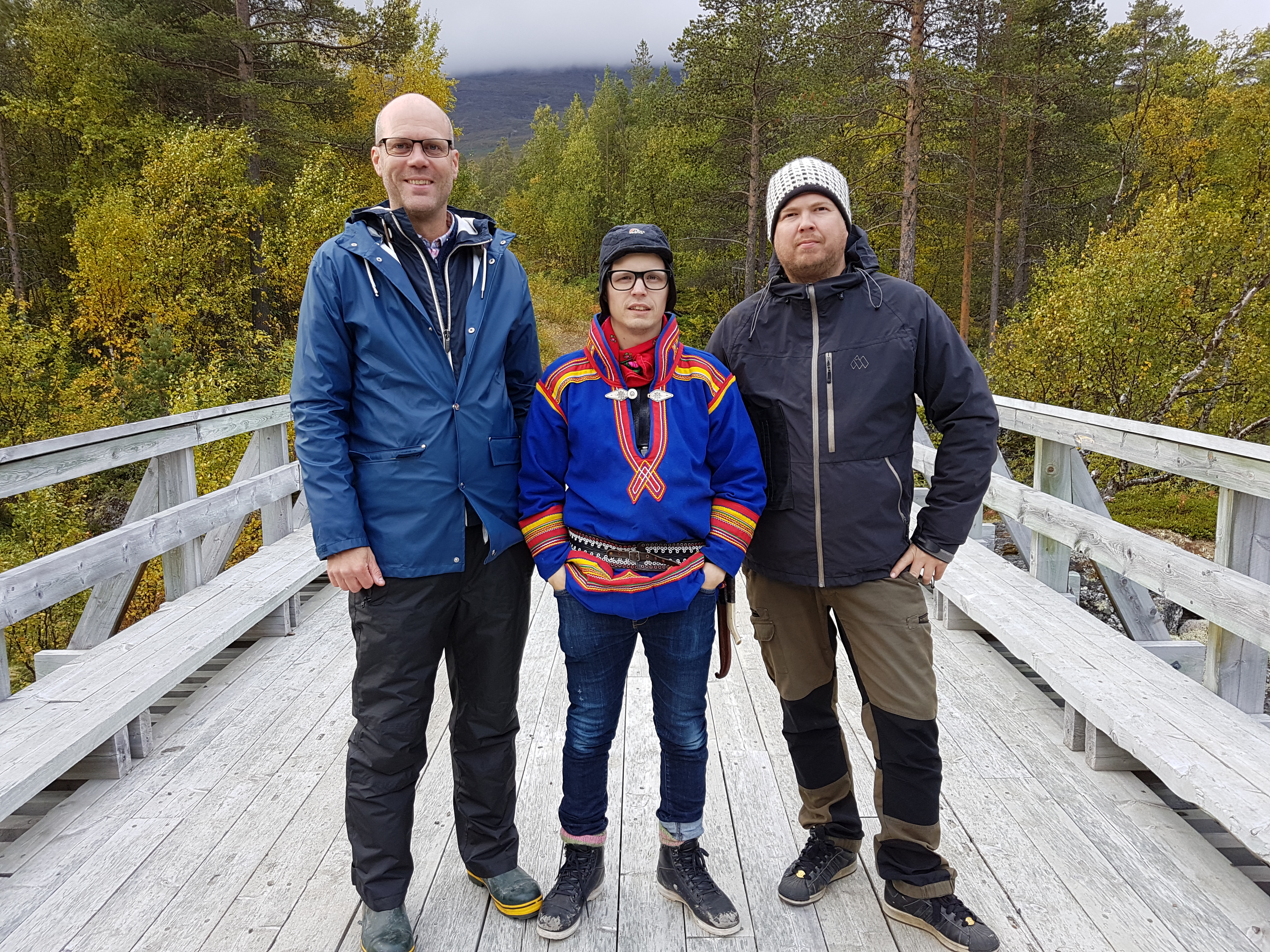 Today Hot Docs announced their line up for 2017. Among this years 2906 submissions, which is the highest number so far, three of our productions and co-productions are officially selected for North American Premiere! Horungen by Knutte Wester are also in competition for best Mid Lenght Documentary.

Hot Docs is North Americas biggest festival for documentaries. The festival takes place in Toronto/Canada between april 27 and may 7 2017.

In the program World Showcase

In the program Magnificent Obsessions